The Hawke’s Bay Cricket Camps were established in 1979 and have been organised by the Hawke’s Bay Cricket Association since the 2001/2002 cricket season. They have been a very successful breeding ground for a number of first class and New Zealand cricketers with Ross Taylor, Jamie How, Jeetan Patel, Jacob Oram, Jesse Ryder, Sara McGlashan and Sophie Devine to name a few.
The camps are held in the January school holidays. High emphasis is on enjoyment and participation for the children but there is also a large element based on coaching and development. They are seen as a huge part of the growth of cricket in the North Island.
Junior Cricket Upper Hutt sends teams to Hawke’s Bay each year, usually in every grade from Year 5 to Year 8. This is a fantastic opportunity for keen young cricketers to develop their skills playing a concentrated spell of matches on excellent pitches in the Hawke's Bay region. JCUH players who attend often return year after year, such is their enjoyment. 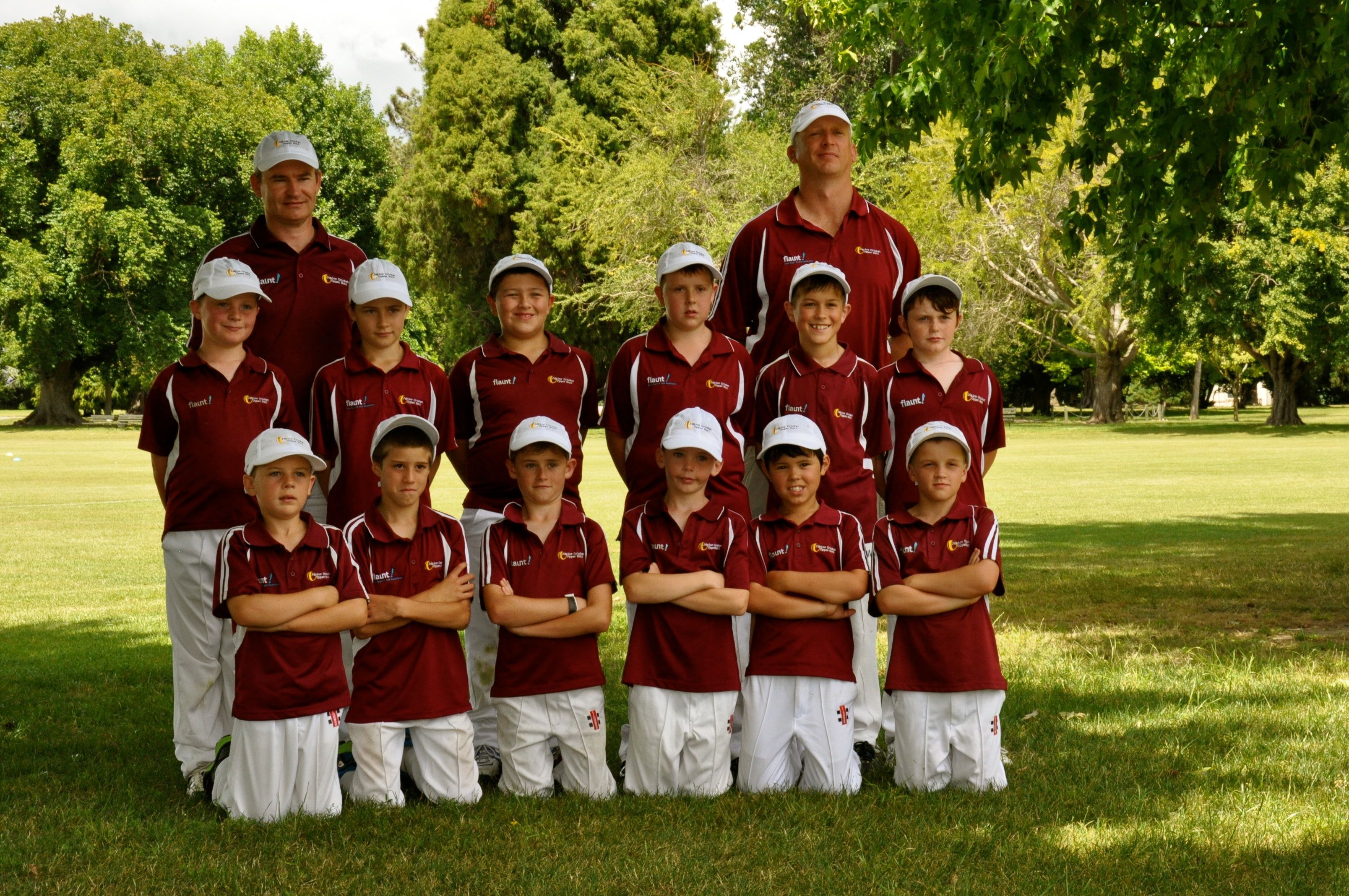